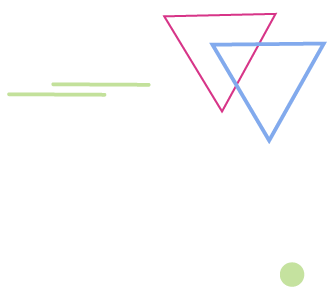 Allot Ltd.  (NASDAQ, TASE: ALLT) is an established global leader in network intelligence and security solutions for service providers and enterprises around the world. During the last few years, an ever-increasing demand for the company’s network-based visibility, control and security solutions has led to an increased focus on recruitment.

When a new HR VP joined Allot in 2019, she was faced with the need to recruit 70 new employees. This was a challenge as while Allot was selling successfully to mobile providers around the world and had established a brand name internationally, the company was not as well known locally and did not yet have a dedicated recruiting team. In addition, during the last few years, Allot had repositioned itself as a cyber company and was finding it challenging to recruit new employees due to the competitive nature of this specific field.

For this reason, Allot turned to Inspired Marketing for help with building an employee branding strategy that would successfully differentiate the company in an increasingly competitive talent marketplace. 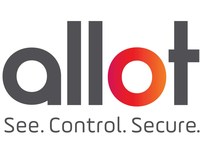 The goal was to create an employee branding strategy and Employee Value Proposition (EVP) for Allot that clearly reflected the company’s corporate brand and values, and helped the company position itself as an employer of choice locally (in Israel) and globally.

The first step was to identify creative ways to encourage Allot employee engagement, including the creation of unique content dedicated to employees. As part of these efforts, we held an employee photoshoot and started interviewing employees about their experiences working at Allot. This is still done on an ongoing basis, and these stories, together with other interesting employee-related content, are shared on the Life@Allot Facebook page and other social media platforms.

Efforts to increase employee engagement and recruit new talents also included a “Refer a Friend” campaign, with messaging per region, graphics and emailers. This campaign encourages employees to refer potential candidates they know for open Allot positions and rewards them with a prize when a number of their referred candidates make it through the second round of interviews.

In addition, we also helped revamp the Careers page on the Allot website and feature employee testimonials on an ongoing basis.

This year, we took Allot’s employee branding strategy one step further with a new Employee Value Proposition (EVP) campaign. This involved an in-depth process that began when we interviewed stakeholders from different Allot HR departments to get an understanding of what they believe makes Allot a unique place to work.

Based on their feedback, we defined different messaging and tagline concepts, shortlisted these concepts and chose one message that clearly reflected Allot’s employer values:

Step Up, Be ALLOT More!

This was then developed into a graphic concept and messaging that is now used consistently on social media for recruiting new employees around the world. In addition, we also created all of the relevant materials and content required to announce the new EVP campaign internally.

Ongoing Efforts to Establish Allot as an Employer of Choice

Our work with Allot on employee branding and EVP combines a number of different elements. These include the creation of consistent messaging and marketing collateral that reflects the company’s culture while simultaneously appealing to talent from different regions and cultures, as well as ongoing efforts to establish Allot as an employer of choice in Israel and globally.

These ongoing efforts include a weekly sync about the latest positions at Allot, which are then promoted organically on Allot’s social media profiles and in relevant Facebook groups.

We also use paid campaigns to boost strategic positions, which are monitored and optimized on an ongoing basis, and include direct ads on LinkedIn, retargeting on Google Adwords, Facebook job promotions, and a pipeline building in LinkedIn for recruiting new employees in Japan and the USA.

As the result of these ongoing employer branding efforts, Allot went from being a company that depended on headhunting agencies to recruit new talents, to a company that now does all of its recruiting independently.

The company has also increased its traffic to its Careers website page, is getting more CV submissions from potential candidates who are also reaching out directly to Allot, has increased engagement amongst existing employees, and most importantly, is now recognized as an employer of choice, both locally and internationally.

When I joined Allot as VP of HR, one of my biggest challenges was recruiting new talent to meet the company’s growth and who were the right fit for our culture and values. For this reason, I turned to Inspired Marketing to help us build an employee branding strategy. Since then, we’ve been working at full speed to define our unique employer voice, create consistent messaging around this voice, and get the word out as much as possible. And the results say it all. With an EVP that clearly defines who we are and the means to share our message with potential candidates around the world, we have been able to establish ourselves as an employer of choice and differentiate ourselves in a competitive talent marketplace. We look forward to continuous and fruitful collaboration with the team at Inspired Marketing!

“When I joined Allot as VP of HR, one of my biggest challenges was recruiting new talent to meet the company’s growth and who were the right fit for our culture and values. For this reason, I turned to Inspired Marketing to help us build an employee branding strategy. And the results say it all.”
Ronit Weinstein | VP of Human ResourcesAllot

“At VNT, we invest a lot in developing unique and cutting-edge technological solutions that bring real value to our customers. But, in today’s competitive online space, we understand that this isn’t always enough and that we need to also stand out amongst the competition to generate high-quality leads. That’s where we get support from Inspired Marketing.”
Lanir Shacham | Chief Executive OfficerVNT

"We needed to move, and move fast, and while we had some idea of what was required, we didn’t have the resources to get it done properly and quickly. And Inspired Marketing delivered on both accounts. We got the full spectrum of expertise right away, but also the close connection and constant communication you’d expect from an in-house team. The IM staff seamlessly became an integral part of our team and continue to deliver what we need, when we need it."
Elad Mardix | CEO & Co-FounderClarifruit

"Social media and marketing on digital channels were critical to help make an impact. This is where Inspired Marketing really made a difference. With their help, we were able to significantly expand our social media reach and engagement, and connect with more HR professionals, customers clients and prospect- this, when it mattered the most! Inspired marketing’s team was a genuine part of our team and helped us succeed and grow."
Zohar Haimovitch | VP of Content ExperienceHibob

“There are lots of great companies out there that are missing out on opportunities because they simply don’t understand what they can do with the cloud. We want to help more companies do more, and Inspired Marketing has helped us boost awareness about our brand and establish a name as a thought leader in the field. They’ve become a crucial part of our team, and have been instrumental in helping us reach our goals.”
Ilanit Tseyrefman Parnas | VP Marketing2bcloud 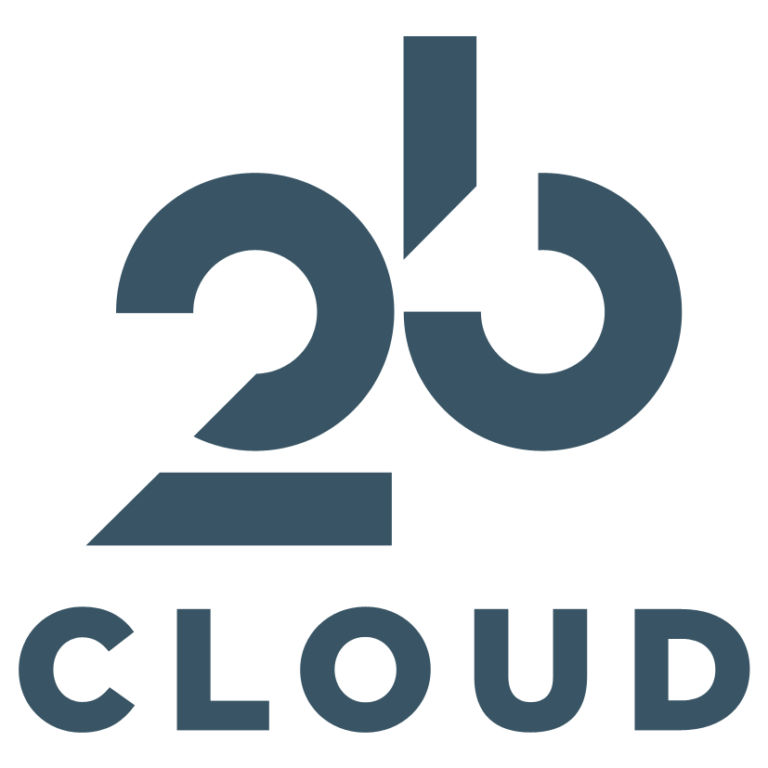 " The Inspired Marketing team supported Intelitek and was really professional. Their deep understanding of marketing to the target customer and focus on doing the most important thing was a huge help when there was just too much to get done and some focus was desperately needed."
Graham Celine | Marketing LeadIntelitek

Have more questions?
Don’t hesitate to contact us for help

One step closer to success

Get in touch now!